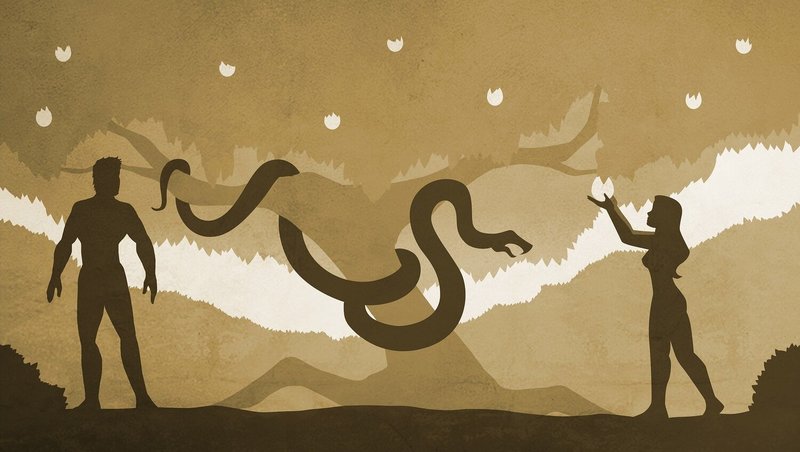 The brokenness/sin we experience is innate and inescapable. Pre-fall, Adam and Eve had freedom and knew each other intimately. First thing that happens after the fall is Adam and Eve hiding from each other and God; they cover themselves because of fear, guilt, and shame. This is the beginning of self-destructive blame-shifting that is passed down through the generations of humanity all the way to us.

We see both Adam and Eve ultimately blame God for their mistake (God gave Adam a "defective" partner, Eve was deceived by the snake God made). And then their children do the same.

God's question of "where are you," is redundant as He already knew where they were. To His second question of how they knew they were naked, they responded with excuses and blame.

God sacrifices life to make clothes for the couple before He removes them from the garden. God doesn't allow them to eat from the fruit that would allow them to live forever, because if they did so in their current state, they would live in brokenness forever. He has a plan to cure us from sin with His son's sacrifice (we cannot fix ourselves) before we live with Him in His kingdom forever. Like Abel, we must approach God in our brokenness. 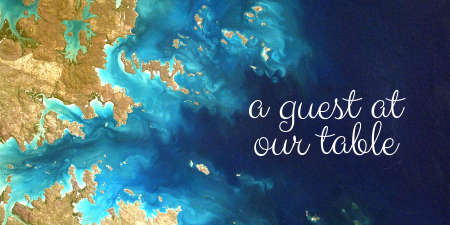 A guest at our table

The Resurrection: Although it is a Mystery it is Our Victory - Andre Roberge

The Eve of the New Covenant - Michael Down

Jesus, My Saviour and My Lord - David Raimundo

A Journey of Faith in Vancouver's Inner-City - Jenny Shantz