Who did God choose to help raise his Son? They needed to be descendents of David, as prophesied.

What other qualities would he be looking for in the couple? Wealth, fame, talent, acccomplishment, education, status, experience were not what He was prioritizing. Joseph and Mary had a deep love for God and were faithful believers. Mary was obedient, Joseph was righteous.

God chose a couple committed to each other by marriage; the virgin birth did not take place outside the context of marriage. He also chose a godly mother and godly father. They were both lived sacrificial lives and were engaged in raising Jesus together.

While Joseph did have a lot of responsibilities, God assured Joseph that he wouldn't be alone in raising His son. The angel of the Lord spoke directly to Mary first, showing that she has her own personal relationship with God (the angel did not go through her father or husband to tell her what to do, but allowed Mary to choose to be obedient on her own). God then continues to counsel the couple through Joseph. In Luke 2:52 we see that Jesus grew in wisdom - this shows that his parents had an impact on His life. 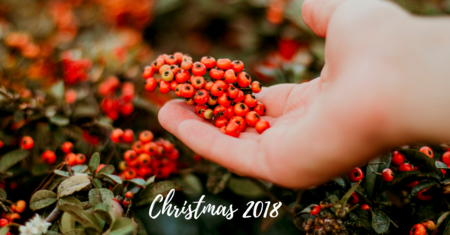