The Macedonians, despite not being wealthy, showed self-motivated generosity (even to the point of impacting their own lives). They considered it a privilege to meet the needs of others. They were a model: living out the incarnation.

As for the Corinthians, they had a challenge in that some Jewish Christians were experiencing poverty (physical need). They had made a commitment, but good intentions isn't enough - they had to follow through.

Giving is an indication of where we are spiritually and the depth of our love. Jesus is the ultimate example - he gave up power and glory to become human and save us. 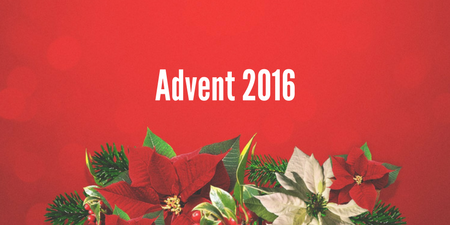 God Who Made Man, Was Made Man

When Heaven Came Down To Earth