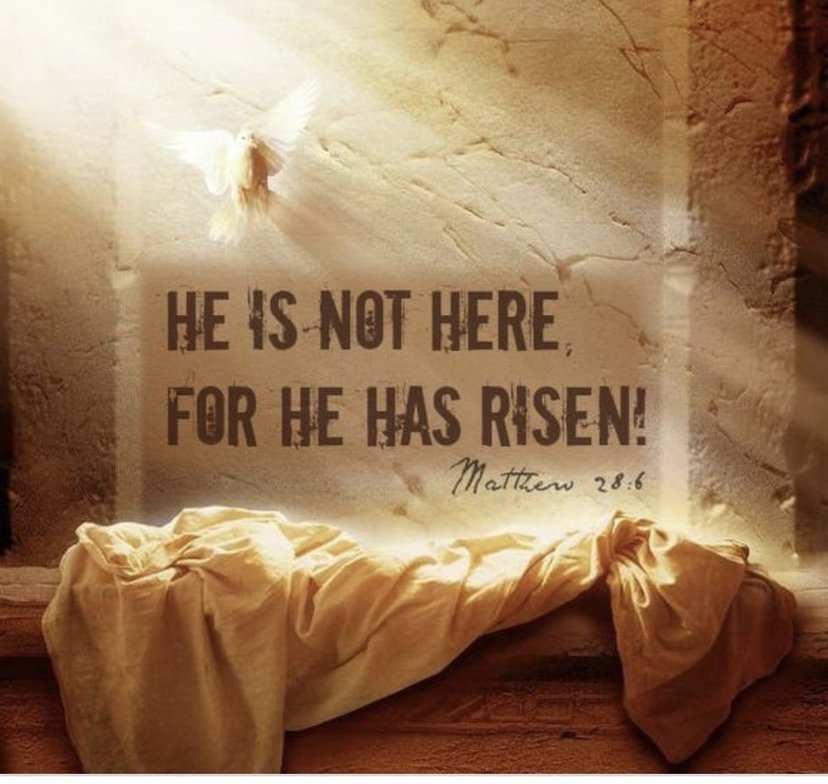 Welcome to this Home Gathering Service! This guide has been prepared to facilitate times of worship wherever we are, whether you are alone, with your family, or gathered presencially or online with a few friends! May it be a blessing to you!

We invite you to begin this time by watching the short film below:

1 Early on the first day of the week, while it was still dark, Mary Magdalene went to the tomb and saw that the stone had been removed from the entrance.
2 So she came running to Simon Peter and the other disciple, the one Jesus loved, and said, “They have taken the Lord out of the tomb, and we don’t know where they have put him!”
3 So Peter and the other disciple started for the tomb.
4 Both were running, but the other disciple outran Peter and reached the tomb first.
5 He bent over and looked in at the strips of linen lying there but did not go in.
6 Then Simon Peter came along behind him and went straight into the tomb. He saw the strips of linen lying there,
7 as well as the cloth that had been wrapped around Jesus’ head. The cloth was still lying in its place, separate from the linen.
8 Finally the other disciple, who had reached the tomb first, also went inside. He saw and believed.
9 (They still did not understand from Scripture that Jesus had to rise from the dead.)

12 Then I turned to see the voice that spoke with me. And having turned I saw seven golden lampstands,
13 and in the midst of the seven lampstands One like the Son of Man, clothed with a garment down to the feet and girded about the chest with a golden band.
14 His head and hair were white like wool, as white as snow, and His eyes like a flame of fire;
15 His feet were like fine brass, as if refined in a furnace, and His voice as the sound of many waters;
16 He had in His right hand seven stars, out of His mouth went a sharp two-edged sword, and His countenance was like the sun shining in its strength.
17 And when I saw Him, I fell at His feet as dead. But He laid His right hand on me, saying to me, “Do not be afraid; I am the First and the Last.
18 I am He who lives, and was dead, and behold, I am alive forevermore. Amen. And I have the keys of Hades and of Death.”
____________________________________________________

All authority has been given to Christ in heaven and earth! There is nothing that can separate us from the love of God: not things above nor things below, neither famine nor pestilence nor death itself!

Today we celebrate Easter Sunday – Resurrection Sunday! Christ has risen! It is He who now holds the keys of hell and death, through His own death disarming and defeating him who had held the power of death, Satan himself. The Lamb who was slain has ascended to His throne!

The songs for today are: Hallelujah, Living Hope, Christ the Lord is Risen Today, and What a Beautiful Name It Is. These songs have been grouped in the playlist accessible in the following youtube video. You can sing and worship along following the on-screen lyrics!
(Note: you might have to skip some advertisements.)

You are invited to respond to this sermon by singing the song 10,000 Reasons as a prayer to God.

Let us continue to seek the Lord with our hearts, lifting up prayers of thanksgiving and adoration, prayers for mercy and forgiveness and repentance, prayers for the community, the city, the nation, the world, the frontline workers, all the saints, and for the lost.

In case you would like to support MCF, you can tithe and give offerings through paypal using your credit card or by linking your bank account to make automatic monthly contributions. More info at mvcf.ca/give. Please email our treasurer Josh Wong at treasurer@mvcf.ca if you need help setting this up or if you have further questions.

"Therefore my brethren stand firm. Let nothing move you. Always give yourselves fully to the work of the Lord, because you know that your labor in the Lord is not in vain." I Corinthians 15:58